Whee! The ERAS Palette Awards ceremony at the Arnot Art Museum was last night. Happily, I was among those fortunate to be chosen by the 2011 jurors, Jean Stephens and Dan Roemmelt.

Palette Awards this year to a painting by Connie Berberian and a sculpture by Rob Thorborg.

So, the show is up till the end of the year. Please go visit the Arnot Art Museum, 235 Lake Street, Elmira. Go up to the Palette Award show and vote for the People's Choice.
Posted by Allen C. Smith at 5:27 AM 0 comments 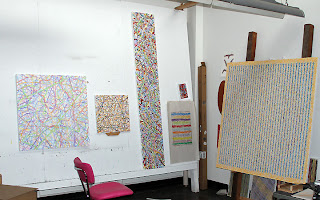 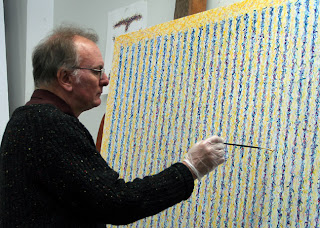 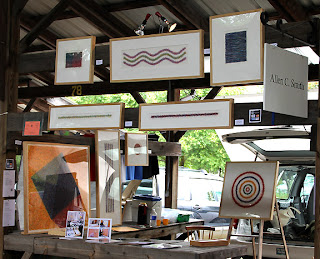 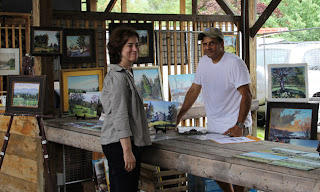 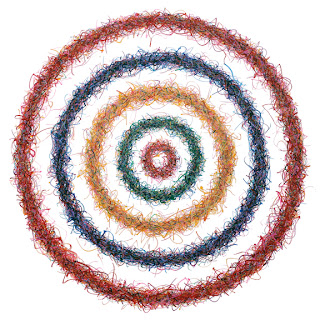 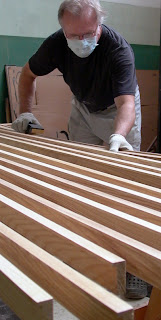 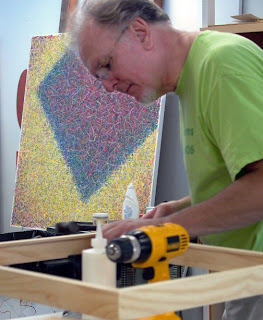 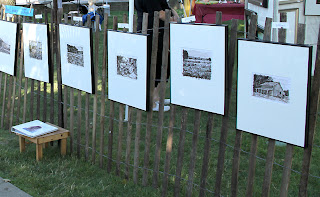 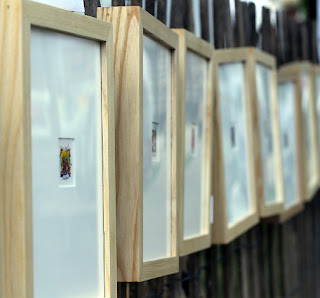 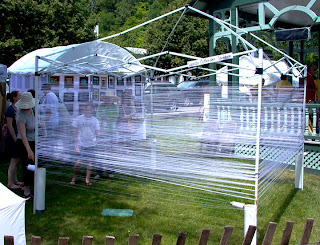 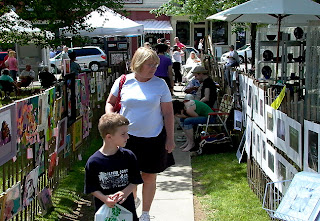 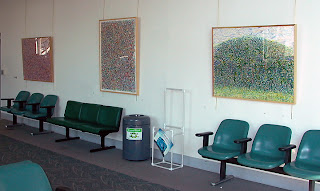 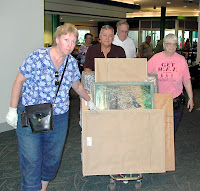 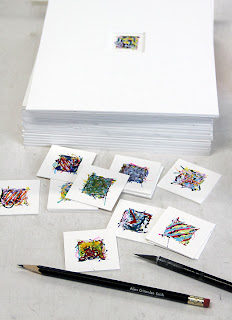 The studio is in full production mode. (Studio assistant, Denny, has a good work ethic, and progress has been made.) The 1 x 1 inch paintings are for the Keuka Lake Art Association show at Hammondsport. Diane and I always show new work at H'port. This year is no exception. 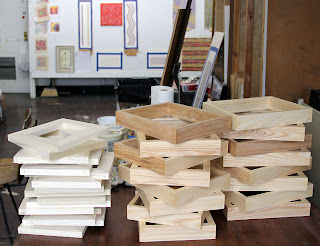 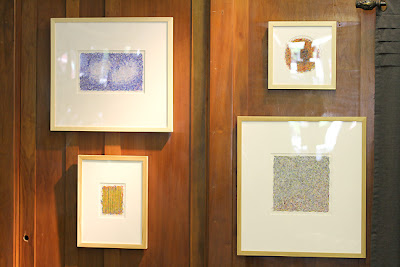 See my work at 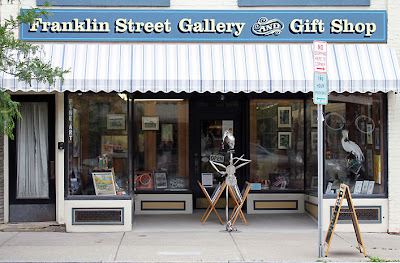 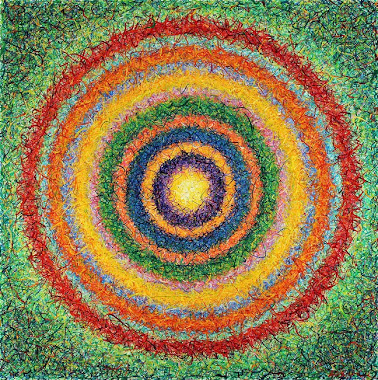 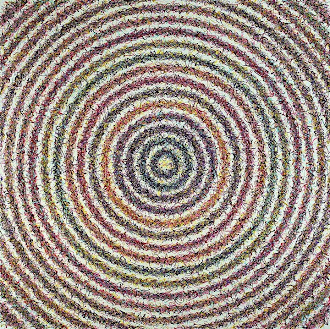 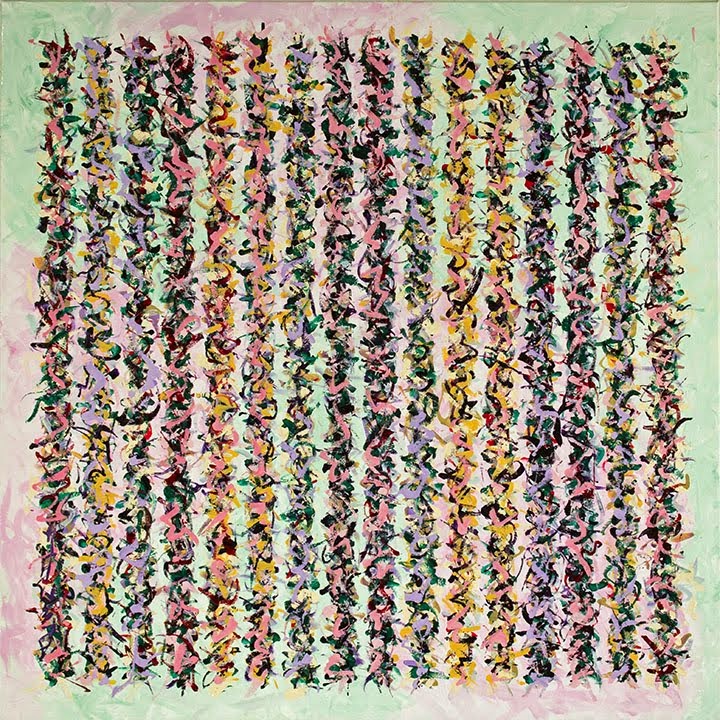 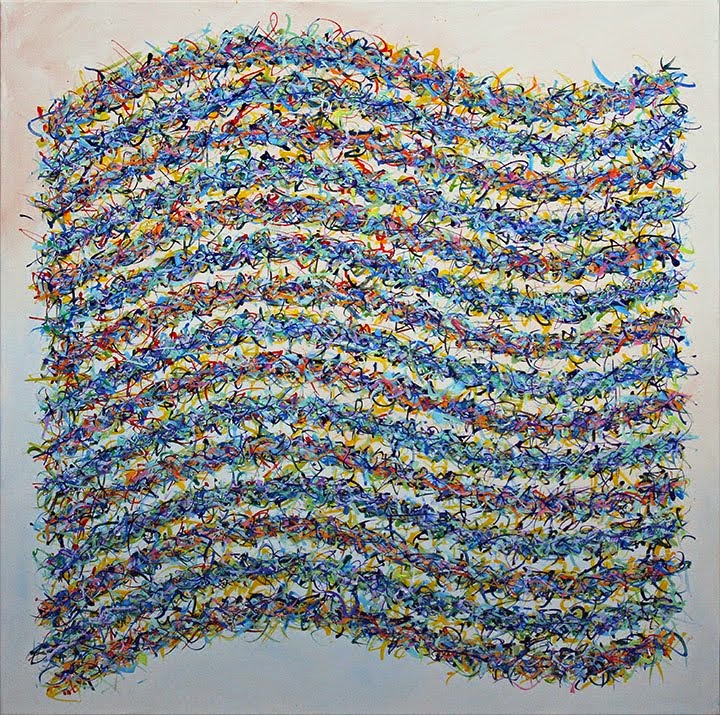